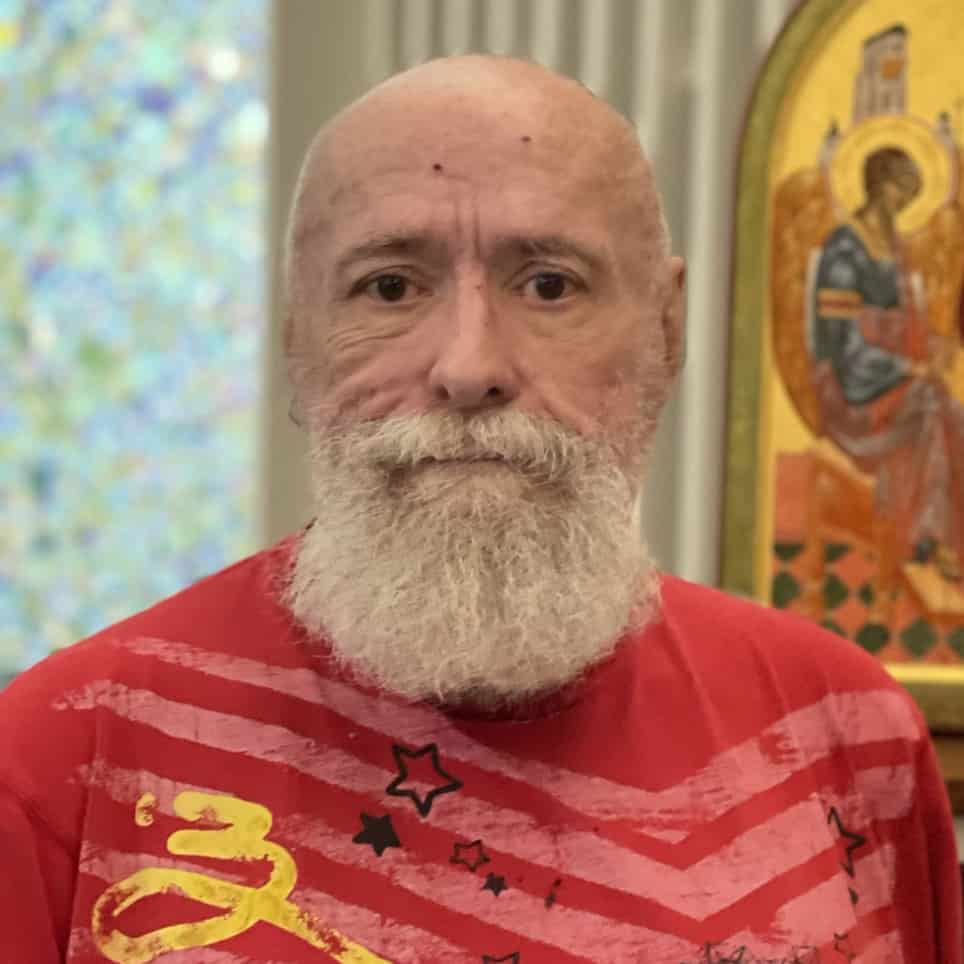 Gerald Meis (He/Him), better known as Jerry, joined the maintenance staff in August of 2010. Having moved to Omaha from New Orleans after Hurricane Katrina, Jerry found a home in First Church through the River City Mixed Chorus (RCMC) and our now Music Director, Mark Kurtz! One day while scheduling RCMC dates with the church it was mentioned that there was a part-time job open in the maintenance department. Jerry says that, “It was heaven sent and the rest is history.